Kickstarter has a whole host of games, and right now Space games seem to be extremely popular.  From strategy to tactical, to resource management these projects range from the one man show up to the professional studio looking for fund a sequel.   Here are a few of the space related computer games on kickstarter.  Not counting Scrumbleship, here are five new games up on kickstarter. 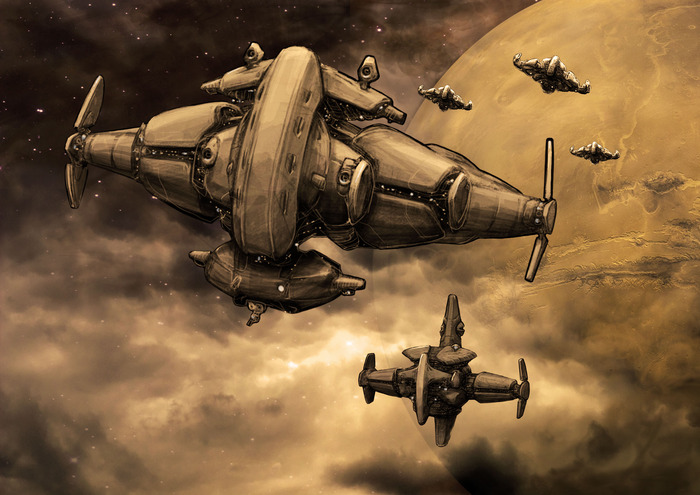 This project is extremely likely to be finished if the campaign is funded.  This is a professional team of developers who have produced a number of titles for a verity of platforms with various levels of success. It was unlikely to finish 8 days ago when I first wrote this post, and even less likely to finish today.

This project already looks fairly complete.  The video claims that most of the game mechanics are present, and the funds are required to complete the art and add more details and touches.  This game interests me the most and has some press from RPS, Indie Game Mag, and CinemaBlend.  Unfortunately they didn’t make it. 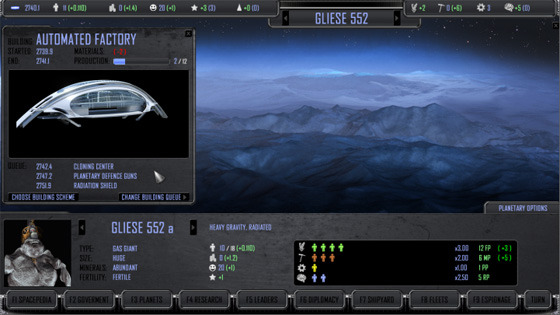 I’m not a big fan of 4x games.  In fact I don’t even know what that means.  Lazy blogger, look at wikipedia.  Ah, Civilization in Space.  I’ll stick with Civ 5.  MORE power to them though and congratulations on making the cut.  I hope they make the ‘better graphics’ tier of stretch goals. 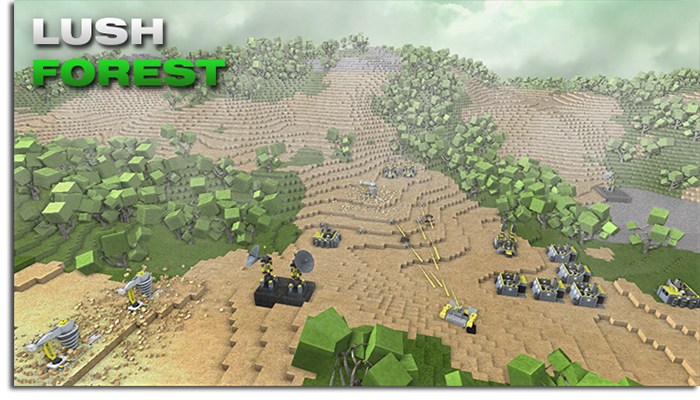 I already wrote about this game a bit.  This kickstarter has the perfect goal, and stretch goals for the project. The dollar amount is just right for the size of the team and the project.  Additionally the pledge tiers are at just the right amounts.  Whether the game works or not, the kickstarter is well planned.

The video could be better.  But it’s nowhere near as bad as: 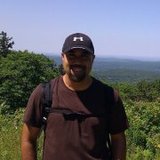 This is a poorly made kickstarter, and a bland looking game as well.  Especially troubling is the far too short video that displays only extremely basic game play.  Unfortunately the way it’s presented is uninteresting and seems very ‘done’.  This is an example of what not to do in game design and kickstarter campaign.  There seems to be no passion here.  It is not surprising that it raised under $200 in pledges.  Remember include images in your kickstarter.  At least game play in a narrative form, which help sell the project.